Have you heard about the robot revolution? According to the internet, it’s coming, and it’s coming for your job.

As “creative” types, we often feel that we’re sheltered from automation. Sure, a robot can beat a human at Go, but can they pick a colour scheme?

As it turns out, they can’t right now, but they will soon. Nutella, AKA the source of all goodness in the world, has already used a robot designer. Kinda scary, right?

That’s what I thought too—at first. 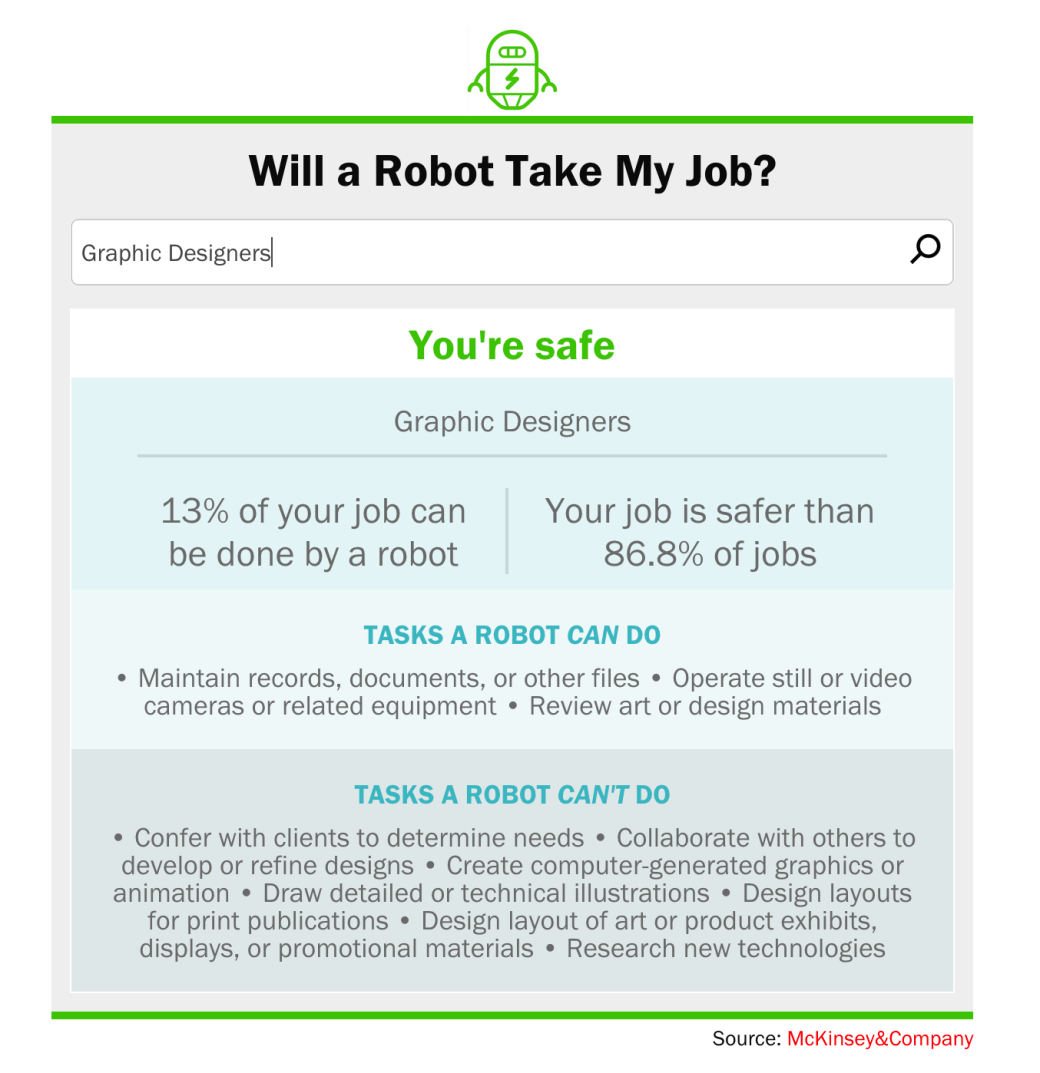 According to this, my job is safe. According to a slew of AI experts, that’s only really true for the next twenty years or so. And I’m pretty sure a computer can create computer-generated graphics, and it probably won’t get as frustrated with Photoshop as I do.

I’ve spent most of my career building custom websites for people—mostly small to medium sized businesses, or individuals on the entrepreneurial side. Looking back, it surprises me that so many of these people put so much trust in a flighty, eccentric party girl who was always wandering around barefoot. Building a website, for a small business owner, is a huge investment, and paying someone to build it for you is risky proposition.

The thing is, it’s pretty painful to DIY a website. It requires a lot of switching back and forth between different screens, which creates a heavy cognitive load. I do this for a living, and it still makes me feel scattered, disconnected, and forgetful when I switch back and forth between screens to build a site.

I can’t imagine what it’s like for people who don’t spend all their days making websites.

So I’m working on a still-in-the-very-early-stages project with the aim of making it easier for small businesses and entrepreneurs to easily and quickly set up a WordPress website. The idea is that you’d be able to enter all of the information that you need to set up a site—both content and design—from a single flow. We want to make it so the process of building a site that works for you takes minutes, not hours.

In the process of doing that, I started thinking a lot about design decisions. How do we choose things like colours and type for our site? How many options are too many? How do we allow people to pick their colours whilst also building a colour scheme that has sufficient contrast and doesn’t look gaudy? How do we choose typefaces that work nicely together? How do we use visual design to communicate a message and reinforce our brand?

Those questions are pretty difficult to answer, as it turns out. And that’s why people ended up hiring me. They hoped I’d be able to answer all these questions for them.

But not every small business can afford to hire a designer, and those who can’t are left to sift through a dizzying array of online services, page builders, and pro-sumer templates, without any real way of figuring out which of those tools will give them a website they want.

So that’s when I started thinking: what if there’s a way to teach machines to do this work? If I can teach a machine to design a website, suddenly what used to cost thousands might only cost a few hundred dollars. That makes custom design more accessible to a whole lot more people.

I don’t actually think it’d be that hard, either. My design process has for years followed more or less the same pattern: ask a series of questions, build some designs, refine per feedback. We might still need a human to handle the feedback and revisions, but what if a machine could automate the initial building step?

For instance, one of the questions I usually ask is: “Describe your business using three adjectives.” Let’s say I have a system that asks that question, and every person who writes “organic” ends up really liking muted palettes and Papyrus*.

We can use that data to refine our predictions, and the next time someone enters “organic” as their descriptive word, our system builds them a lovely website** that’s all muted colours and Papyrus. Effectively, we’d have a system that could make educated guesses for its clients, then correct its algorithms according to their feedback, refining its knowledge so that it each new website it builds would be a better match for what the client needs.

That’s kind of how a human designer works, too—except that a machine could work at a scale I never could. That scale would allow it to learn at an exponential rate. It would also make great design accessible to more people—people who might not otherwise be able to afford it. That’s a really powerful idea, and it’s something I’m really excited about.

So now, when I read those articles that say a robot will be doing my job better than me ten years from now, I’m no longer worried. 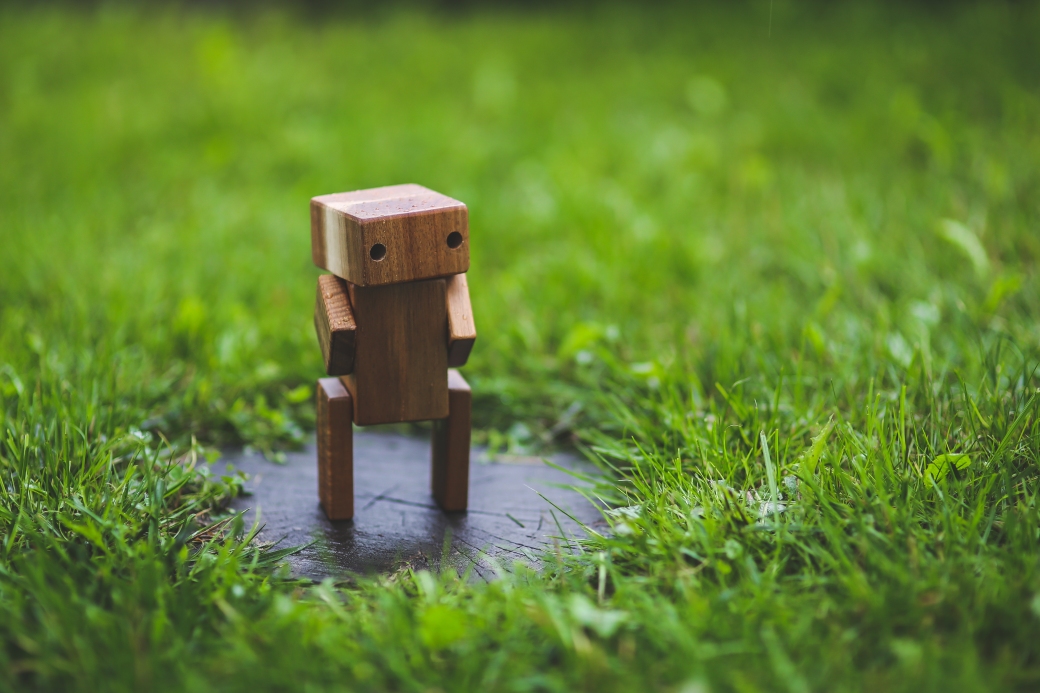 *I am not condoning or encouraging the use of Papyrus anywhere, except maybe if you’re advertising a travelling exhibition of Egyptian antiquities. And even then, maybe you could look into alternatives.

**Probably won’t actually be that lovely.

2 thoughts on “Teaching robots to steal my job”